My personal taste in dance is grounded in Gene Kelly dancing to George Gershwin, so Andrea Schermoly’s Vibes hits a big sweet spot for me. The male dancer’s costumes are even reminiscent of the way Kelly was dressed in the classic “Slaughter on 10th Avenue” number from the movie Words and Music, and the female dancers move like Bohemian gamines that conjure memories of Audrey Hepburn in Funny Face.

Yet, however much it evokes a mid-20th century hepcat energy, Vibes feels fresh and new enough to prove an exceptionally exciting and engaging contemporary ballet. Schermody embraces the vernacular of the period with angular positions and hunched shoulders that gave way to bursts of fluidity and allusions to classical movement. Leigh Anne Albrechta, dressed in a shiny bright red two-piece outfit, was positioned as a central figure, and was supple and commanding, but the entire ensemble seemed up for the challenge and appeared to be having a blast.

Crucial to the impact of the piece is a sharp jazz score partially composed by and played onstage by Dick Sisto as part of a quartet of top-flight musicians. From the moment the soft and seductive tones of Sisto’s vibraphone slipped out from behind the curtain, there was a spell cast that only comes from live musicians. At various points, the dancers lightly interacted with the quartet to underscore the unusual relationship between the two ensembles, and Sisto glanced into the movement several times while we could hear his low organic vocalizations accent his playing.

And the whole thing was couched in exemplary design work:lights by Jesse Alford, costumes by Alexandra Ludwig, and especially Joe Schermoly’s linear scenic design that captures the cool, abstract geometry of 1950s aesthetic.

Vibes was the strongest, most bravura piece of the evening, and was appropriately placed as the finale, but the other two portions were equally fine in their execution, if not quite as much fun. Jerome Robbins’ In G Major was as bright and sunny as the 1920s seaside resort motif of the design. Filled with gender posturing and great humor, it slyly satirized nostalgic attachment, although it also indulges in the soft sentiment or romance, particularly in the pas de Deux with Natalia Ashikhmina and Mark Krieger and scored from Maurice Ravel’s Piano Concerto in G Major. The delicate use of woodwinds brought a plaintive melancholy to the scene that was matched note for note in the movement.

George Balanchine’s Emeralds opened the program, a dazzling green look back to classicism that continually surprises with interjections of modernist sensibility. In the early stages, I was particularly grateful to be seated in the balcony because the choreography formed tight geometric patterns that seemed to catch the light like facets in a precious gem.

Ryo Suzuki stood out all through that first half and was one of the soloists, and his compact frame would seem to deny the level of grace and extension on display, but it is clear why Suzuki has built such a strong profile since joining Louisville Ballet.

A delightful, whimsical Pas de Trois came from Emmarose Atwood, Aleksandr Schroeder, and Caitlin Kowalski, and the Corps was sharp and on task with movement that exchanged tradition for halting arms reminiscent of clockworks while the final moment of three figures gesturing upwards in opposition to the fall of the curtain felt boldly unconventional.

In an extended curtain speech, Artistic Director Robert Curran read through a timeline that outlined the development of the choreographers and composers featured in this program, noting that Louisville Ballet was born 70 years ago on March 2, 1952, making the day before this performance the exact anniversary of the company, which is the fifth oldest ballet company in the United States. Sometimes it has to be said: Louisville Ballet is a jewel in our arts crown. 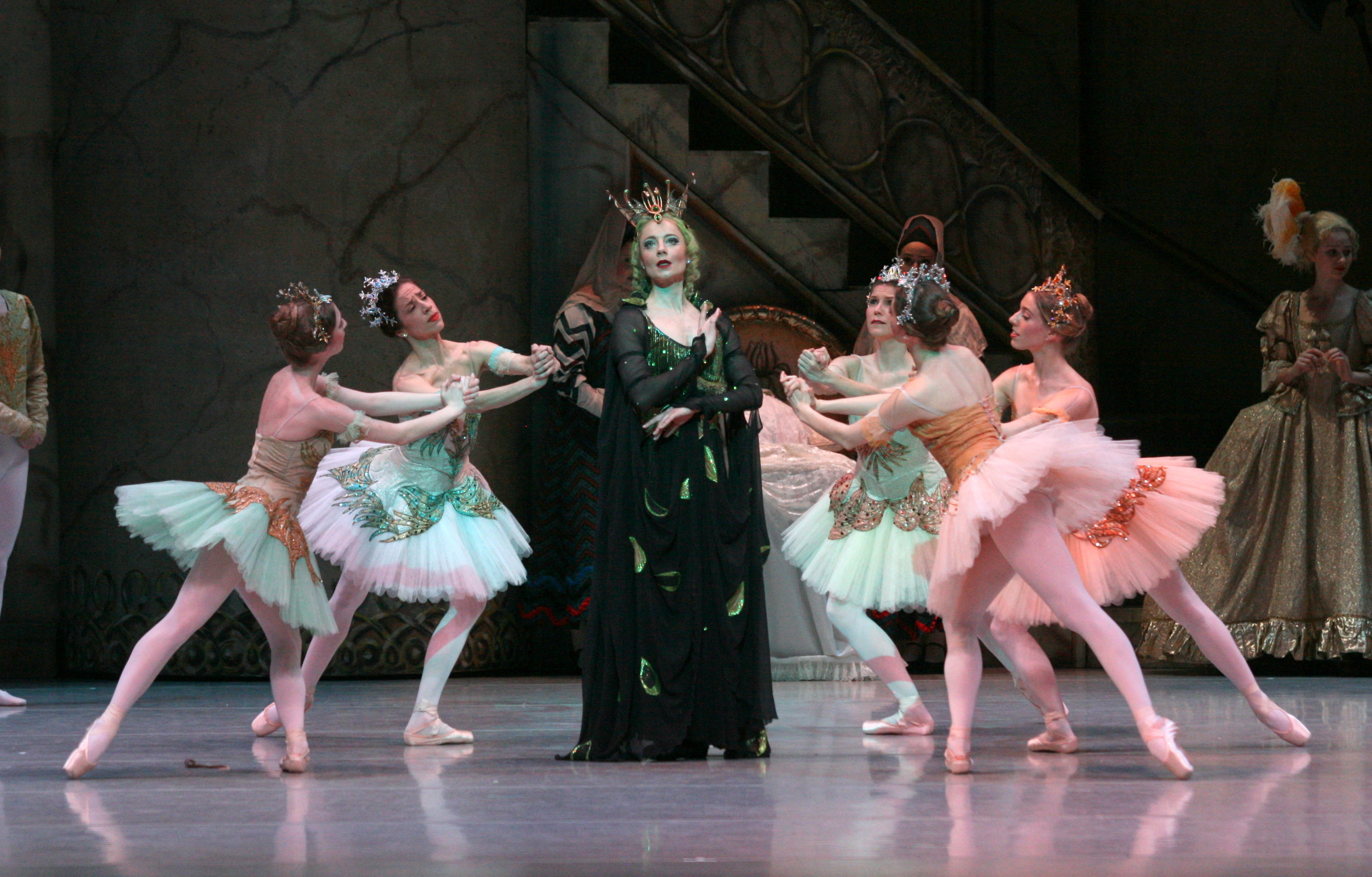 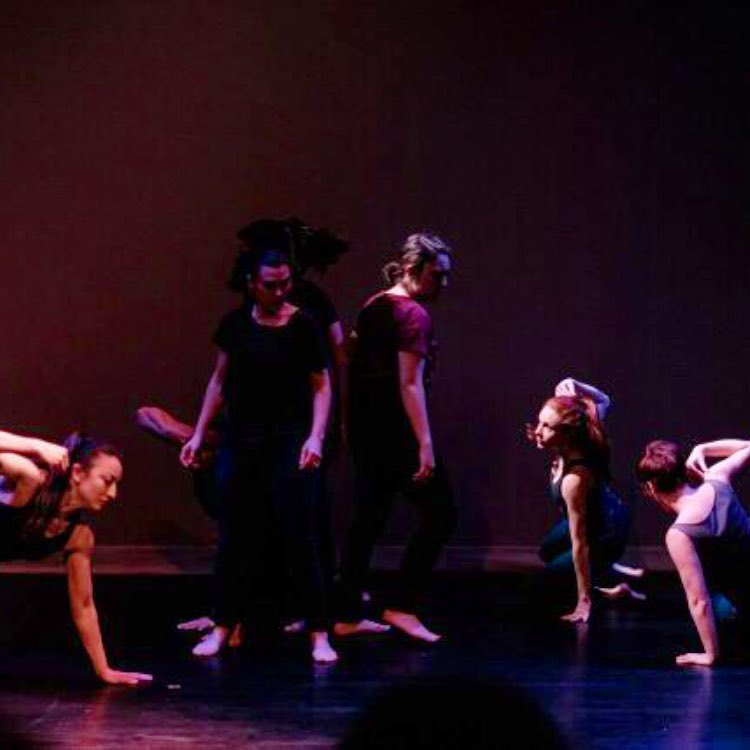 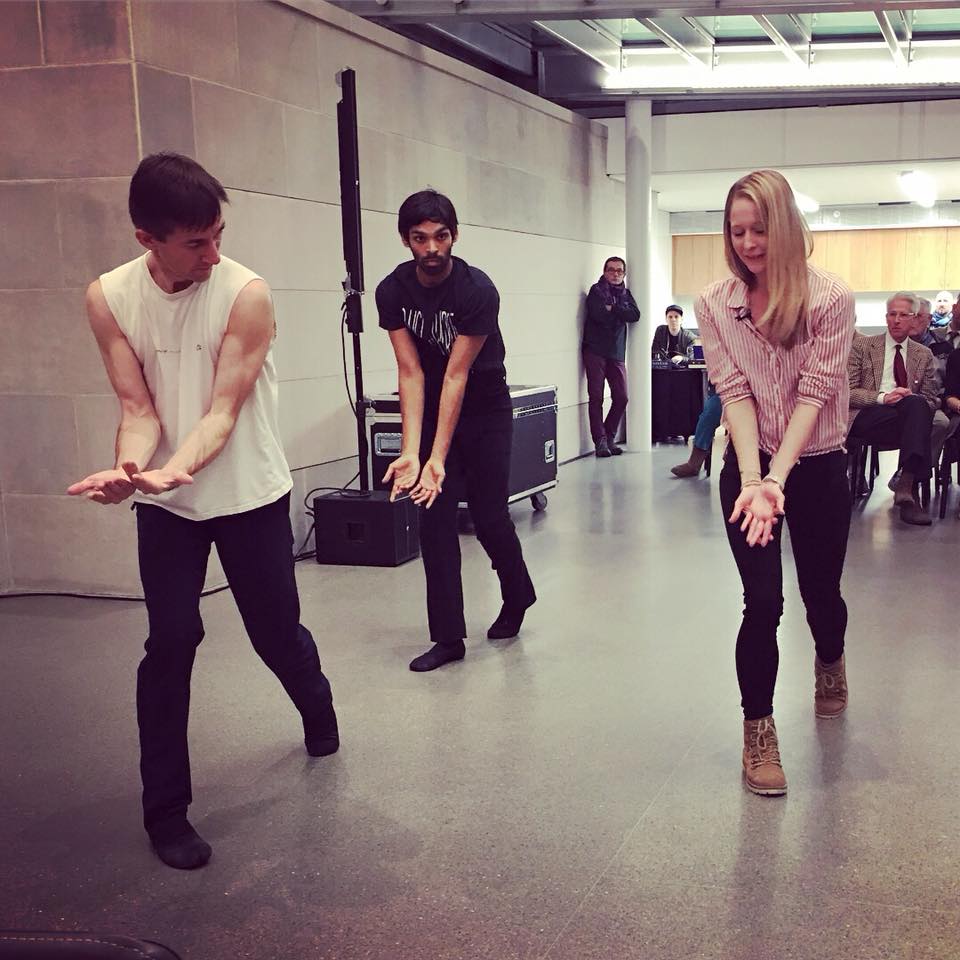