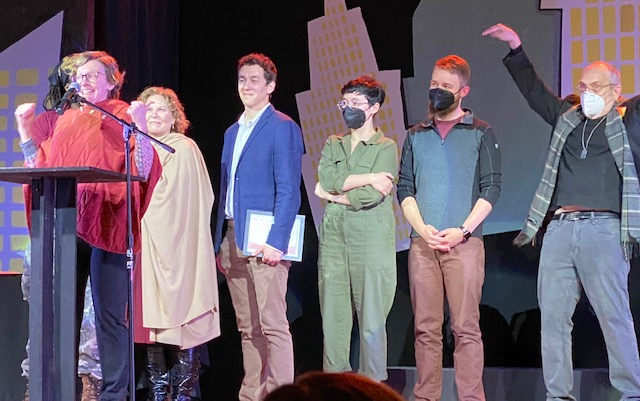 Entire contents are copyright © 2022 by Arts-Louisville . All rights reserved. Photos by Lana Lindsay.

On February 28, 2022, The 2022 Arts-Louisville Theatre Awards returned to the stage at Art Sanctuary. After skipping the competetive categories last year in favor of a virtual production that recognized the work of organizations focused on diversity, equity, and inclusion, the awards were again presented live, with musical performances from local theatre artists Marcy Ziegler (Company Outcast) and Kevin Hines, Erica Goodman (Redline Performing Arts), and a number from Mind’s Eye Theatre’s current production of Guys and Dolls.

The Arts-Louisville Theatre Awards recognize achievement in theatre for companies operating in the Metro Louisville area. For 2022 they expanded the period of eligibility to embrace productions that would have been eligible in the last 2 years. Nominations were chosen by a select panel of theatergoers and winners will be selected by over 500 votes.

This year’s nominees constitute the broadest range of companies recognized in the history of the Arts-Louisville Theatre Awards, with more than 25 organizations represented. The winners were selected by public ballot, with over 600 people voting online.

The categories this year combine local and professional companies because of the unorthodox and abbreviated seasons experienced by the theatre community during the pandemic. For the same reasons, student awards were not included this year. Special honors were bestowed for the following:

Erica Denise, a native of Louisville KY, is an entrepreneur, motivational speaker, singer, songwriter, actress, playwright, producer, director, visual artist, and youth leader. She is the owner of Erica Denise Entertainment and joined Actors Theatre of Louisville as the Director of Learning & Creative Engagement (LACE) after serving as Director of Education for the Louisville Central Community Center. Her mission is to give back to the community as much as she can while uplifting, encouraging, motivating, and aiding youth and adults alike strive for their dreams.

Haydee Canovas is a Cuban-American Nurse Practitioner and theatre artist who co-founded the Spanish-language theatre company Teatro Tercera Llamada, She has acted, directed, and produced for Teatro and is also an accomplished playwright with works produced by Looking for Lilith Theatre and other companies. Her work addresses topics such as immigration and human trafficking because Teatro Tercera Llamada is a company with a social conscious and, “theater that Latinos are experiencing.” Haydee has mentored local Latinx talent both on and off the stage and in 2018 produced the first local program of new short plays written in Spanish. 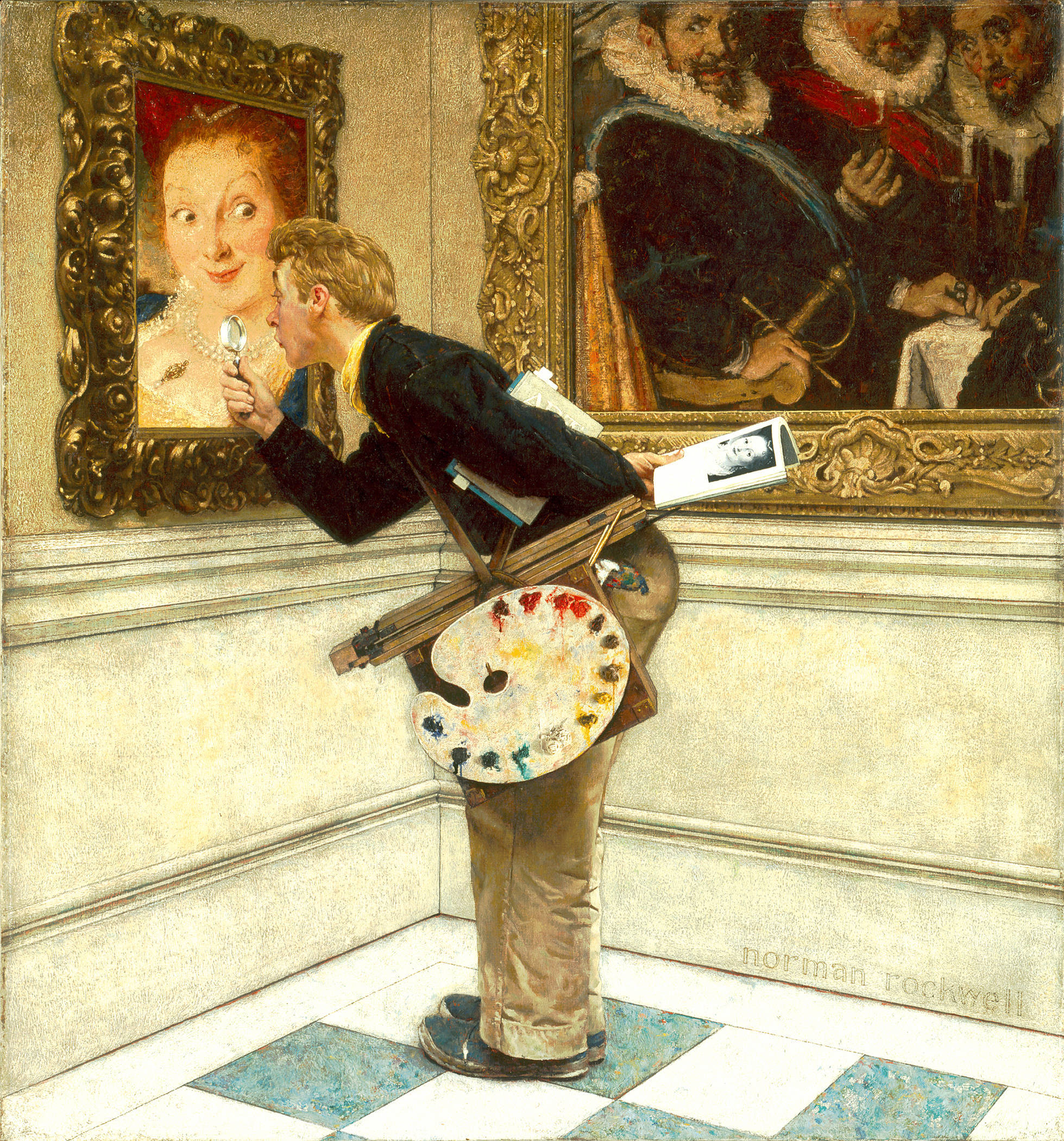 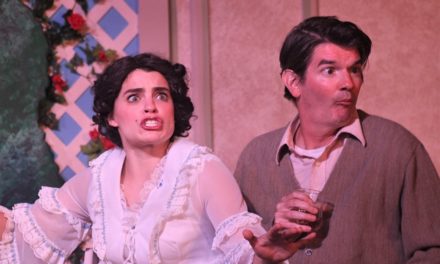