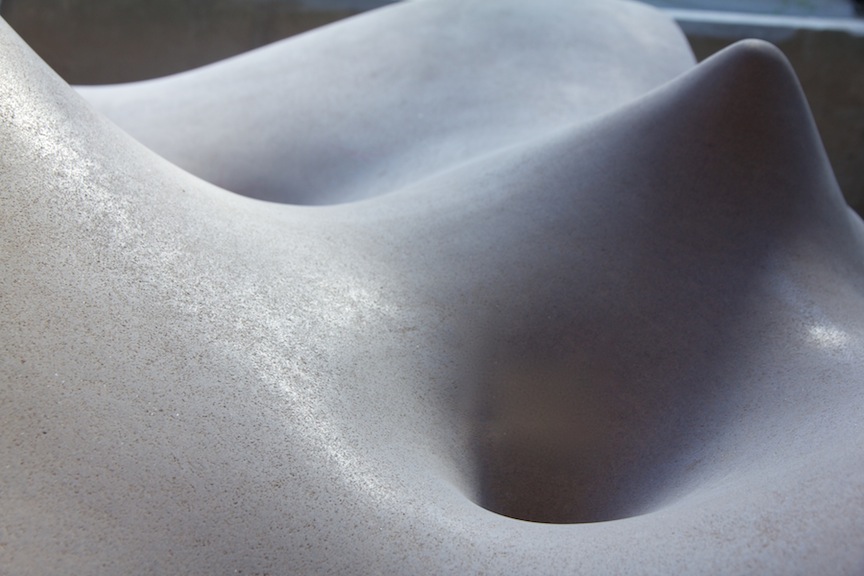 Landscape and the sky above are examined in abstract terms in an unusual exhibit of new work by noted sculptor Matt Weir. Two large forms, “Saddle Point #1” and “Saddle Point #2”, dominate the viewer’s attention, fluid and flowing as if made from fabric instead of the hard, unyielding Indiana limestone that is their reality, an effect underscored by their being poised on four-point metal stands atop finished wood bases. From a distance they might be mistaken for a moment for more malleable materials rather than calcium carbonate formed through time and pressure over millions of years.

The pieces were fashioned from support stones pulled from the Indiana side of the Clark Memorial Bridge as changes began due to the ongoing bridges project. So what was architectural monument is now artistic expression of organic nature.  A closer view of the surface evokes barren yet clean, unmolested desert forms that make a straightforward connection to arid terrestrial landscapes. Ask anyone what they expect to find suspended above any landscape and they will most likely say “clouds.”

Six minimalist drawings surround the sculptures, each a clean, white field hosting delicate linear enclosures that resemble the outlines of geographic forms but are in fact inspired by cloud formations. A single, continuous line drawn on the wall, encircling the exhibit and establishing a perimeter of sorts, connects them visually. Each drawing is hung at a different level, emphasizing the organic, ethereal quality of the curved, linear compositions, with the lower edges allowed to curl naturally. There is a sense that they are barely attached and feel ready to drift away on the next air current.

The relationship between the 2-D and 3-D work is one of contrasting explorations of weight and weightlessness. The limestone pieces are solid, monolithic-like forms yet they float high enough to allow a view of their underside; punctuated by dramatic peaks and valleys that reinforce artistic intention: the hand of the artist. Their juxtaposition turns the tidy gallery space into an installation reflecting our position in nature.

Two other pieces fabricated with 3-D printing synthetics and entitled “Flop”, stand somewhat apart from the rest of the show. Both appear as arch-like forms residing on stone and wood bases. In this exhibit they seem diminutive in comparison to the other work and stand as a nearly alien elements, evoking man-made architecture in opposition to the emphasis to nature in the other work. A framed poster print illustrates the pieces photographed from different angles, revealing that the “feet” are silhouettes of a human form and that the sweep of the arch tracks a simple movement as the figure raises one arm.

I think it a mistake that these sculptures are positioned so that the silhouette is obscured entirely from the viewer. While it may seem evident in the poster what is going on, there is some confusion establishing that relationship and the two-dimensional representation does not do justice to the visceral tension of the shift from 2D to 3D in the forms themselves. I am not certain how to reconcile the artist’s choice in presentation but the manner in which it was left seemed less than fully satisfying. The 3D printing technology is new enough to fascinate, and intrigues us with possibility and the challenges to the relationship between an artist and their medium, but at this point offers more questions than answers.

Weir’s commitment to exploring the underlying truth and dynamic of nature, clearly expressed in the “Saddle Point” and “Cloud” configuration, is more successful, and is a significant enough entry in his expanding catalog to count this as a must see for followers of his work. The interplay of abstraction and representational within each individual piece provide an enervating intellectual dynamic that is balanced by sensualist impact. 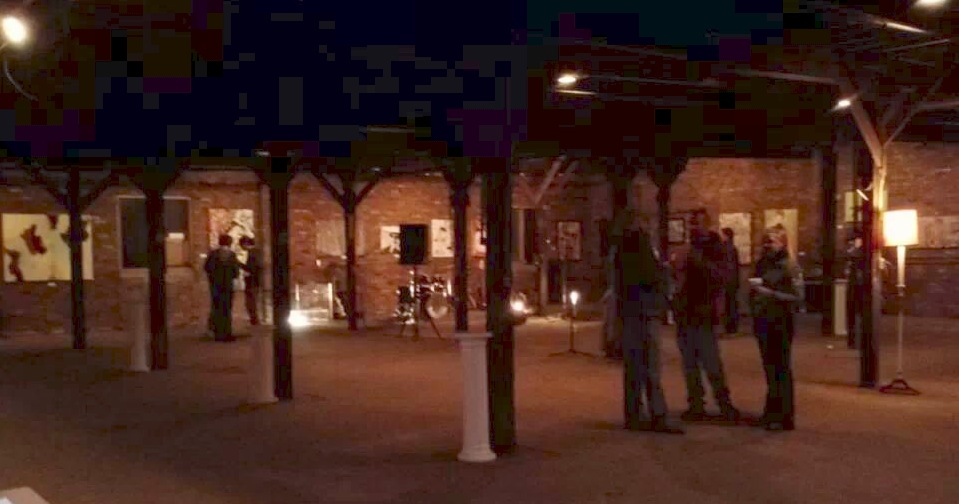 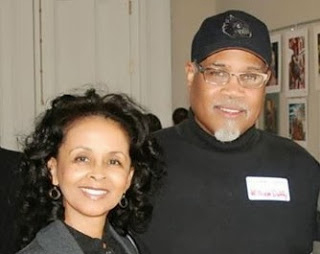