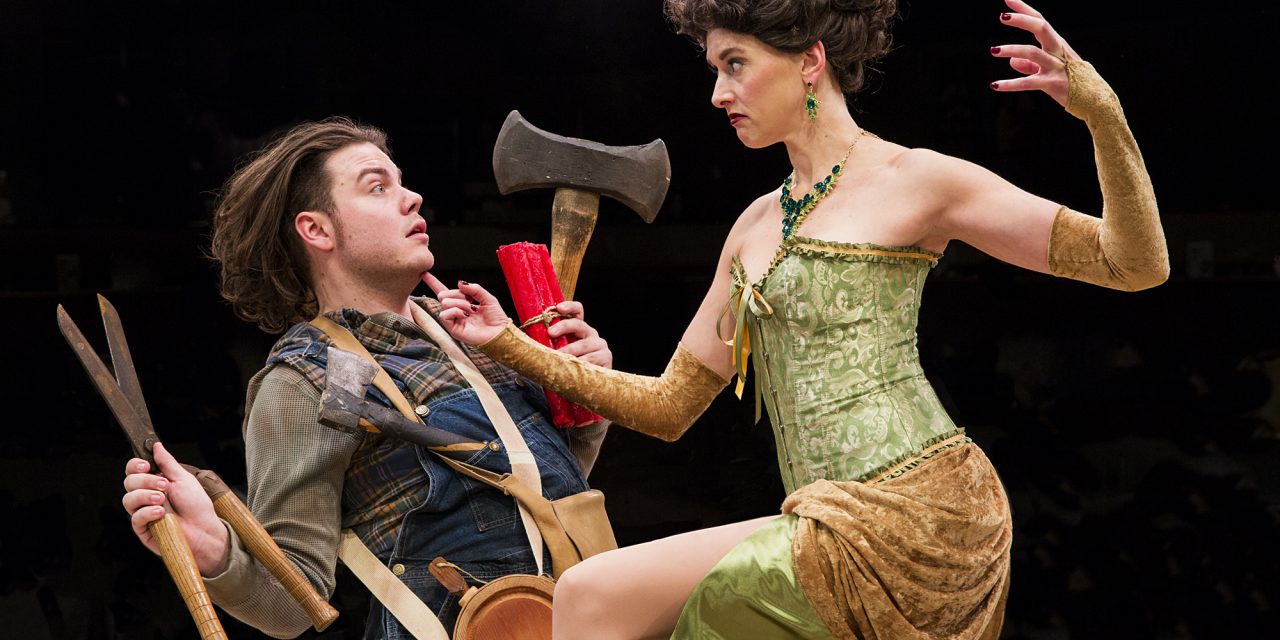 Once upon a time in Mississippi there lived body-less heads, talking birds, dashing bandits, and ugly witches. The Robber Bridegroom is a playful take on folklore full of romance, comedy, and music. And at Derby Dinner Playhouse, this show is as rustic and clever as the interior barn motif that decorates the stage.

A bit of an obscure musical written by Alfred Uhry of Driving Miss Daisy fame, The Robber Bridegroom tells the tale of Jamie Lockhart, who lives a double life of aloof bandit and hero. Throw in a young maiden in white, her wealthy father, his deceitful step-mother, and a colorful cast of fools who do her bidding and you can basically figure out the rest. Although a happy ending is inevitable, Jamie’s reluctance to leave his secret bandit life behind and his maiden’s desire for emotional intimacy bring this old fashioned tale into a modern state of mind.

As the heroic Jamie, Patrick Dorow carries the show with cool confidence. Dorow opens the show with dashing energy with “Once Upon the Natchez Trace” and keeps it going with musical numbers like “Steal with Style.” Joey Banigan plays Rosamund, the maiden who longs for Dorow’s bandit. Banigan may be a damsel but she is anything but distressed. Banigan is adventurous and curious as she searches the woods in “Nothin’ Up” and gives in to her desires in “Love Stolen,” a lovely rendition of a duet shared with Dorow.

The cast maintains an engaging presence throughout the show as they sit on the outer parameters of the stage-in-the-round. A concept we have seen at Derby Dinner before, here it is perfectly executed. Weaving in and out of this musical comedy, the ensemble fully embraces their folk-archetypes, resulting in entertaining performances. Mandi Elkins Hutchens is a stand out comedic villain as Salome, Rosamund’s gold-digging stepmother. Hutchens is tenacious with her vocals as she shouts, yells, twangs, and drones from the highest to the lowest part of her register. She only grows stronger with her musical numbers especially during “The Pricklepear Bloom,” a showstopper that allows her to shine.

But the strongest component of this production is how lovely the cast harmonizes during each rich folk song. Accompanied by an on-stage band, the musicians and vocals elevate the elements of romance and adventure with the delicate pluck of a banjo and mandolin. And in the oral tradition of folklore and music, the listener’s attention must be hooked. In this case, it’s safe to say the patrons was captivated. 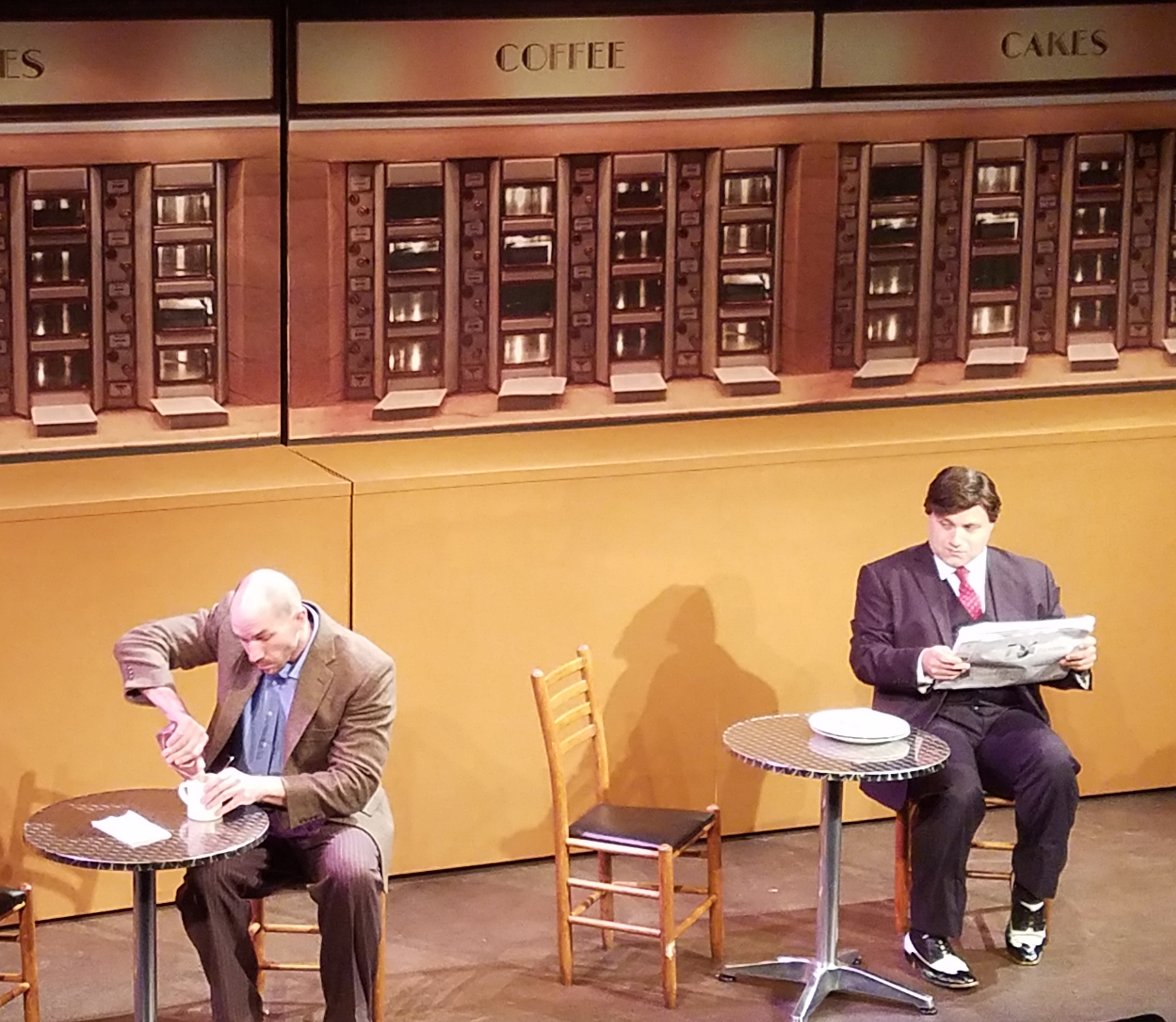 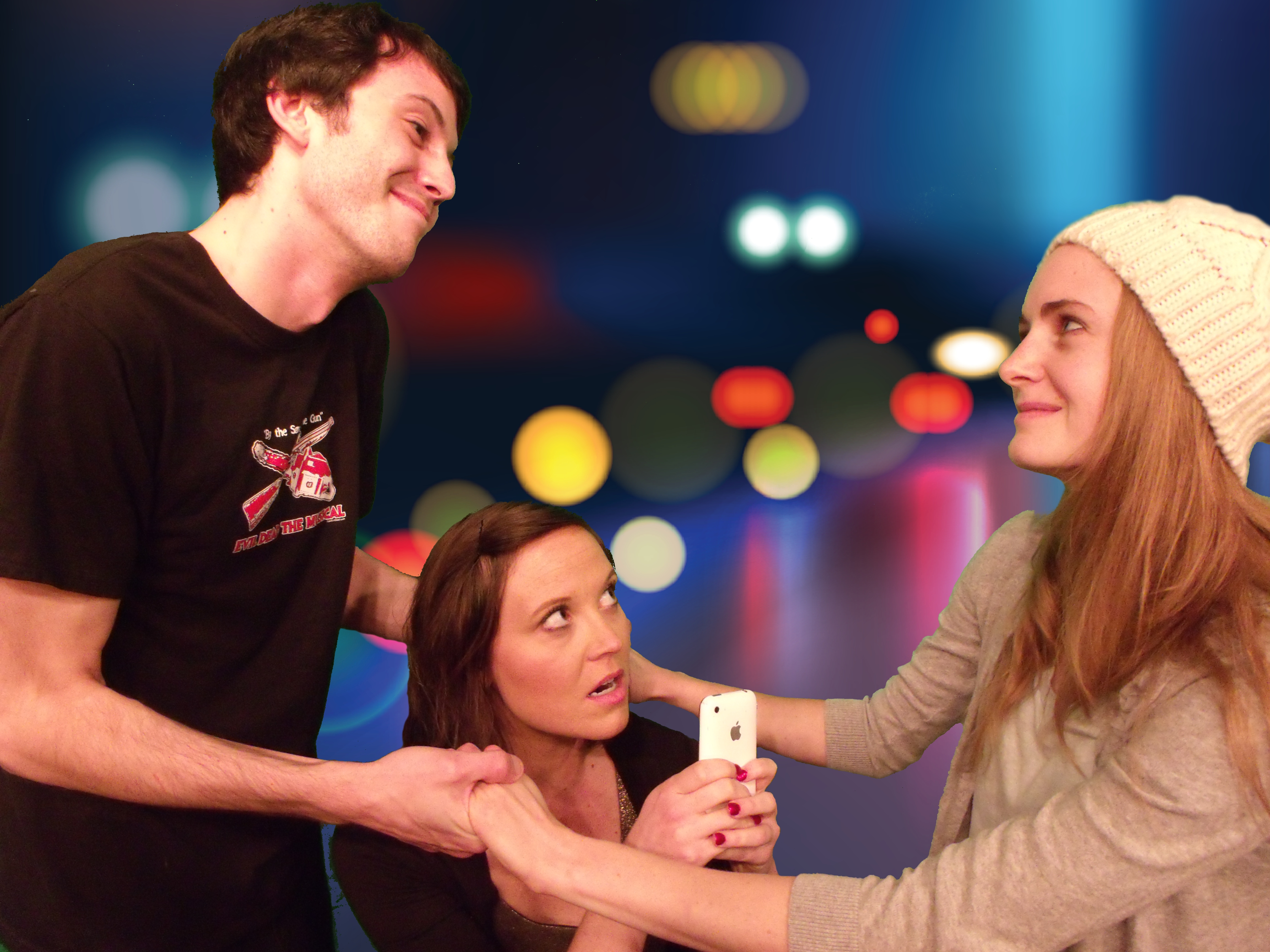